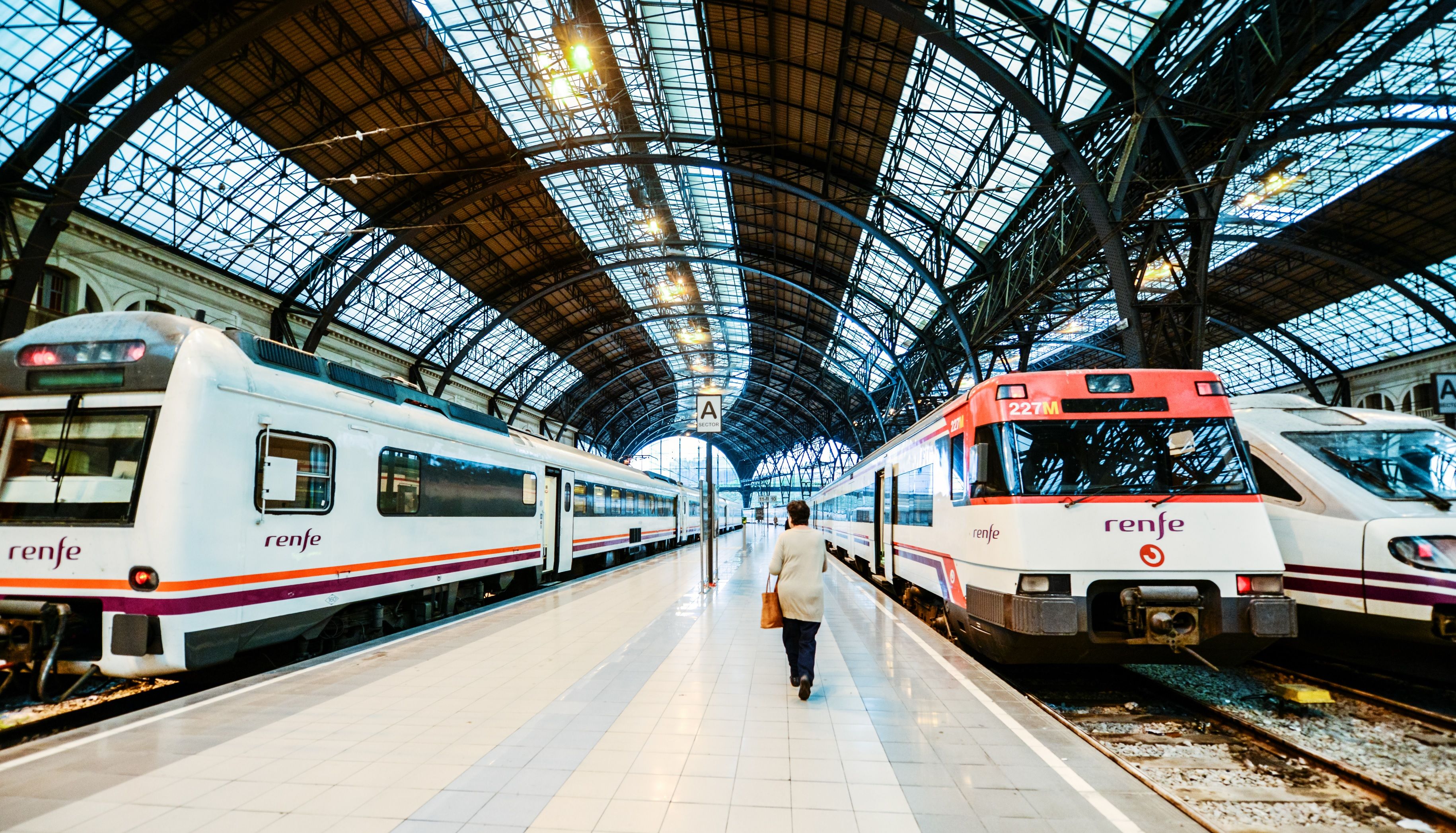 Place: All of Spain

Name of the project: Energy audits in Renfe

In total, more than 70 installations were audited; some of the audited installations included large stations such as Nuevos Ministerios or Atocha stations in Madrid, or large maintenance bases such as La Sagra in Toledo. Their total consumption exceeded 0.2 TWh/year of electrical energy.

The project constituted a challenge of great dimensions that implied the work of coordination between specialist technicians in different energy technologies, being also necessary the accomplishment of specific measurements at energy level and the use of specialized software for the management of the information. A team made up of more than 10 Creara professionals worked simultaneously with several measuring equipment throughout Spain and contributed with their knowledge of energy efficiency.