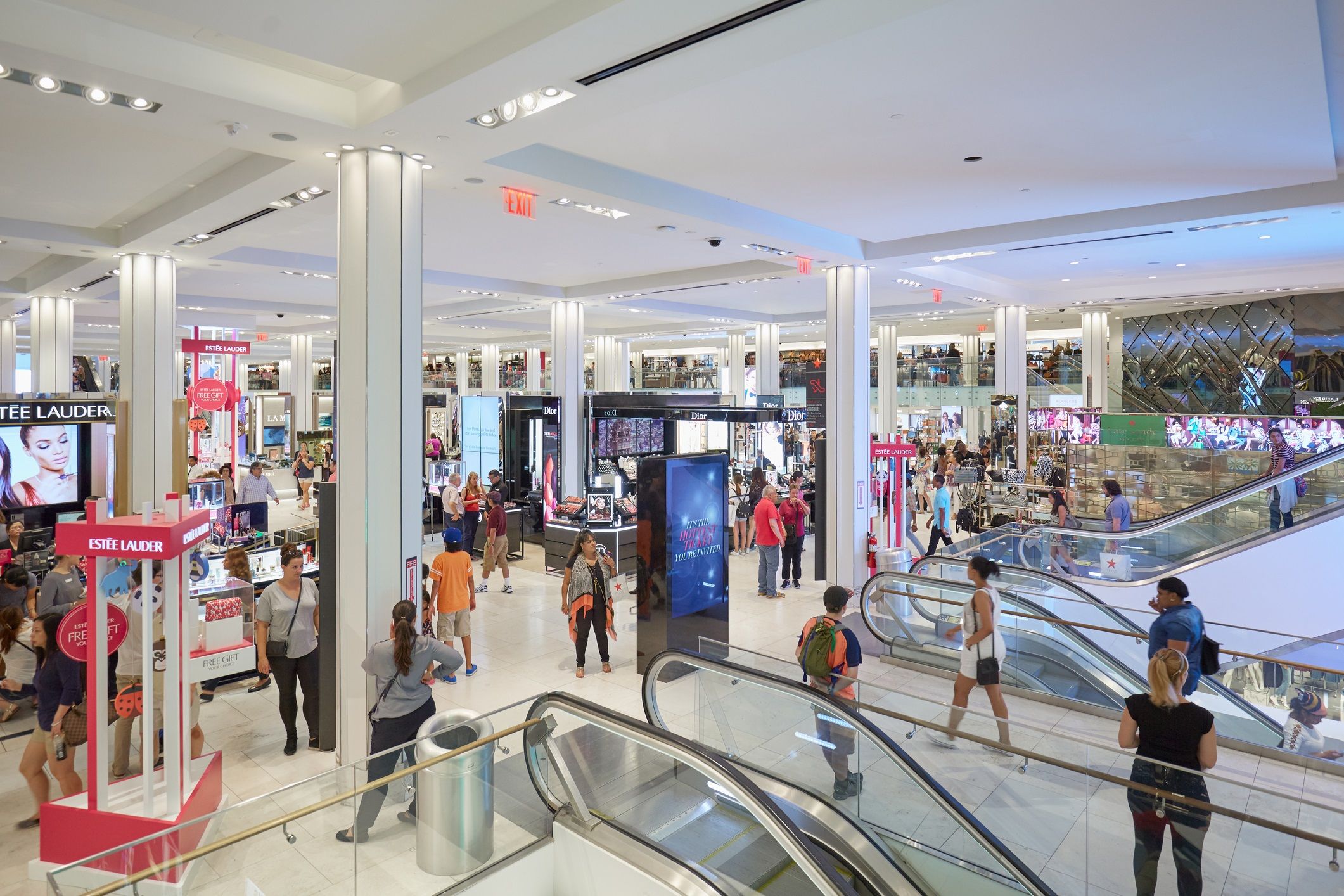 Implantation of charging points in Lualca

Name of the project: Implementation of 4 charging points in Grupo Lualca.

Brief description: During the first quarter of the year, the Lualca Group implemented 4 electric vehicle charging points in 4 of its shopping centres located in the Community of Madrid. The company’s strategy was based on the Group’s desire to be able to offer its customers the possibility of charging their electric vehicles in its shopping centres, as well as to communicate the Group’s strategy regarding its commitment to the environment and the fight against climate change.

Results achieved: The results are beginning to be exploited, helping the company to define the next steps within the electric vehicle deployment strategy.