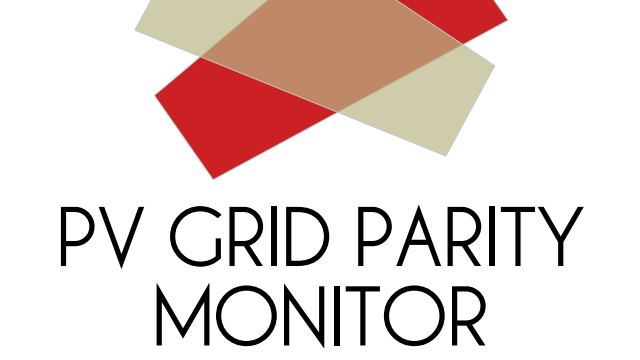 The results of the 13th edition of The Grid Parity Monitor (GPM), made by creara Energy Experts, with the sponsorship of BayWa and with collaboration of Copper Alliance, shows that the photovoltaic grip parity* is a reality for commercial consumers in Chile, Germany, Italy, Mexico and Spain.

According to the study, in the first semester of 2018, the cost of PV generation as expressed by the LCOE (Levelized Cost of Electricity) in the commercial segment decreased in all of the cities analyzed (as compared to 2012). Moreover, several shorter-term trends (2017-2018) are worth highlighting:

The study remarks that PV grid parity by itself is no guarantee of market creation. José Ignacio Briano, Director of the Consulting Department at CREARA, reaffirms that “A key driver for market development is still a regulation that enables the monetization of excess PV electricity and reduces administrative barriers. This conclusion is still valid and reaffirmed by the results of the current issue of the GPM”. 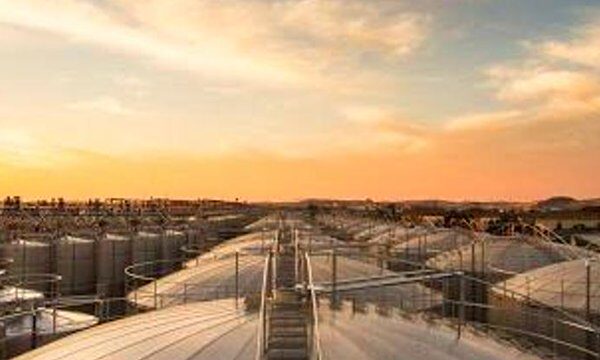 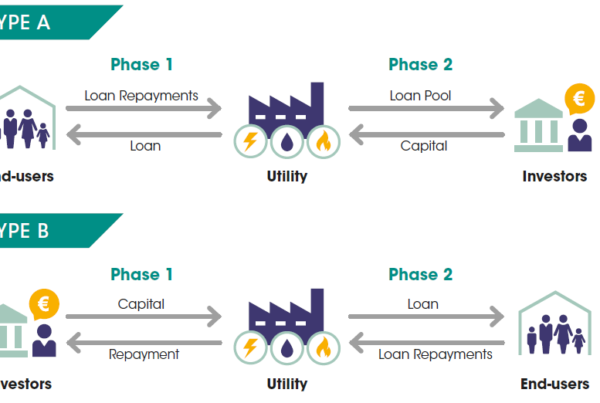